toward communication | between standing up and sitting down | outlaw fires 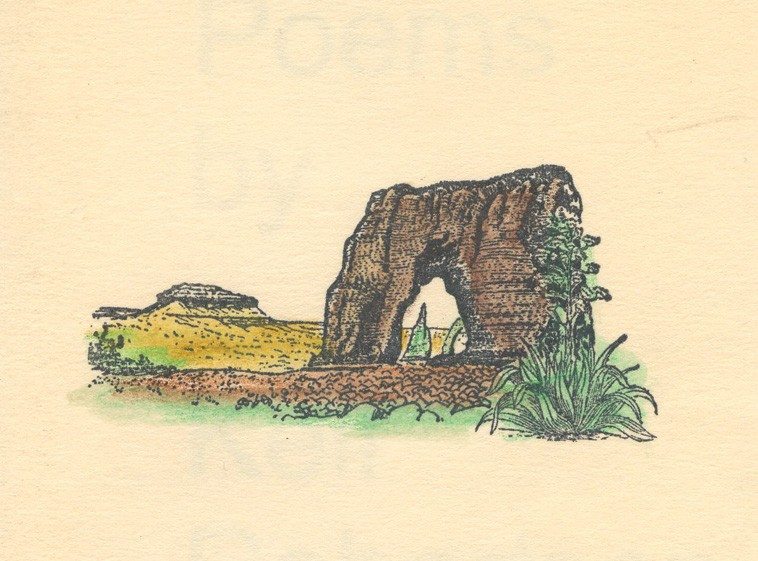 Between Standing Up and Sitting Down

This chapbook consists of 3 out of print chapbooks by Kell Robertson. His first 2 books from the 1960s, which were published by Ben Hiatt on his Grande Ronde Press, & Outlaw Fires, which was published by Tom Kryss, on his black rabbit press, in Cleveland in 1989. There are 20 copies of this chapbook with black covers w/ art attached; 11 copies w/ white covers w/ art attached; & 96 copies with tan covers. January 2009. all rites belong to Kell Robertson. ISBN-1-877968-43-9

I did write you some stuff about Ben Hiatt didn’t? He was the first guy who really believed in my poetry. Got me started on my magazine…DESPERADO. Anyway man, give him credit for that. Maybe I should dedicate it to all the folks who gave me a shot with my writing. There have been damn few over the years. All the “fugitive” publications. And I’m honored to have Kryss doing the cover. Ride Easy. — Kell Robertson, November 20, 2008

at war with a dull chainsaw