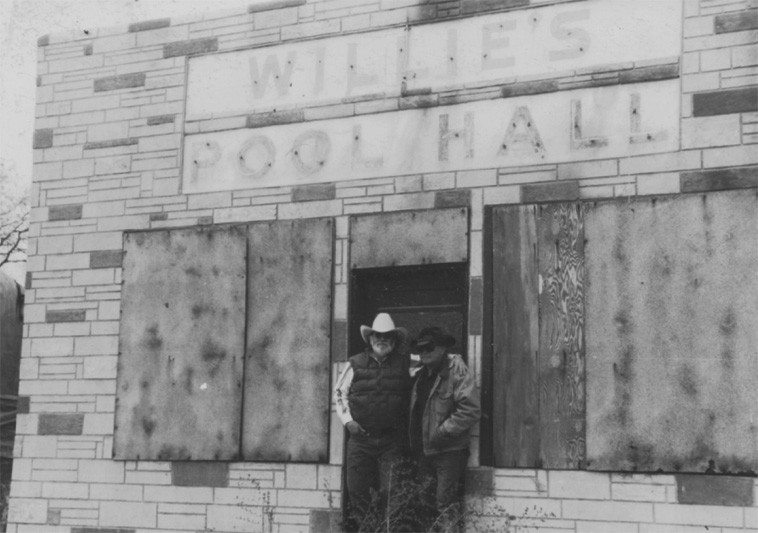 The Desperado Plays His Final Celestial Recital on the Turquoise Trail

Even, when you listened to Hell, it was Kell who kept
Reminding us we have been listening to his music

Even, when he was talking out of a language jukebox,
It was his way of saying apocalyptic, visionary music.

Even, when his poetry was secretly saying: viva the sky
Over New Mexico, it was a special sort of speech music

Even, when Kell would yell through an acoustic, it was
All about “perpetually living and dying” with his music

Even, when his most lyric words were spoken, they
Would roll off the scroll of his mental sheet music

Even, those we compared with dark chambers of retro
Cinema were exaggerated algebra of soundtrack music

Even, digging him on lost stages of loud shitkicker jam,
We see them buried in our desert memories of music

Even, over the sandy footlights of Santa Fe, our dear
Southwestern brother was, too, buried with his music