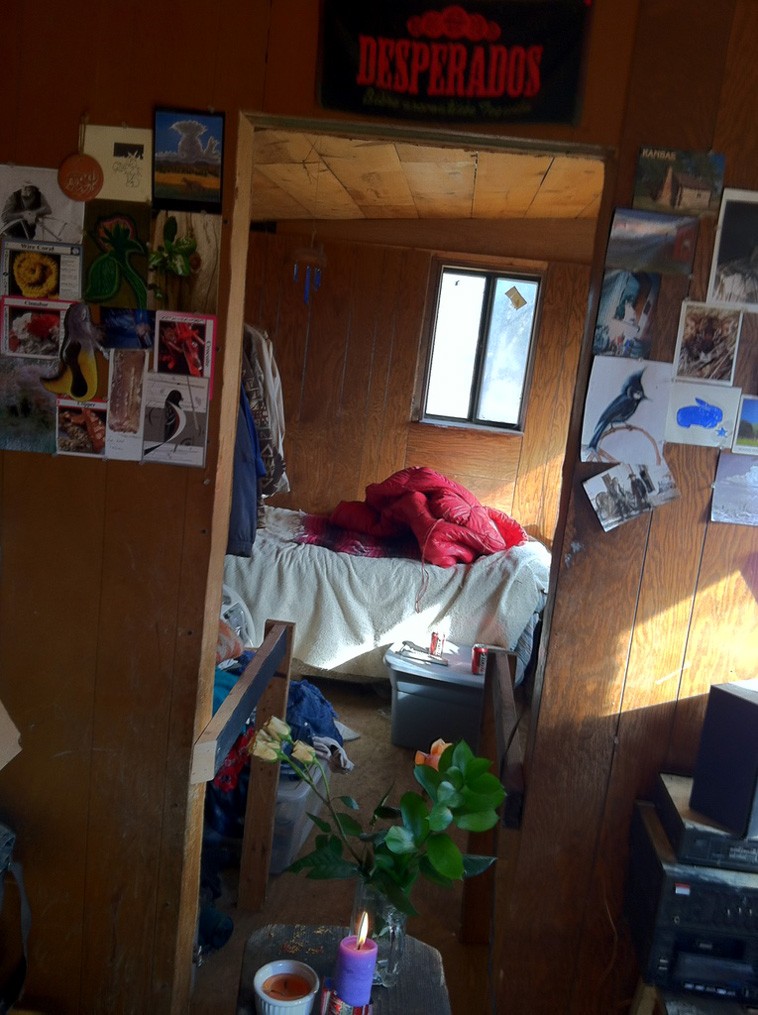 Kell Robertson’s house 11-8-11, the day of his funeral | Photo by Stephen W. Terrell

“Come on in, it’s cool and dark inside.“

He died this morning on the property where he lived for about 15 years. One friend said he’d had a peaceful night surrounded by loved ones, including his daughter Penny who flew out from San Francisco to say goodbye.

Kell, who was in his early 80s, had been hospitalized for about three weeks. (I’m not sure about the specific reasons.) He was released Saturday but told he just had a few days left.

I got to say goodbye to him yesterday. He wasn’t conscious when I was there, though his friends said they believed he could hear us talking to him.

I wrote a profile about him for No Depression magazine seven years ago:

A poet and self-described “old drunk,” Robertson has lived the life he’s written about in his songs and poems. “I’ve always thought that my biography is in my poetry and songs,” he said …

He was born in 1930 in Codell, Kansas, the son of a saxophone player who abandoned the family when Kell was a toddler. His mother remarried a man who kicked Kell out of the house at age 13. He’s been rambling ever since.

He’s earned a living as an usher in a movie theater, a fruit picker, a dishwasher, a soldier in the Korean War, a disc jockey at country and jazz stations, a bartender, and an insurance salesman. At one point, he says, he took classes at a police academy in California before deciding against a career in law enforcement. …

Robertson has been picking and singing and writing his songs for decades now, ever since having an epiphany as a youth when he saw Hank Williams play in Louisiana. “It turned my head around,” he remembers. “I realized that I don’t care what I do with the rest of my fucking life, I’m going to do that or try to do it. I’m going to do what he does, somehow.”

But, as I said in that story, Kell was better known as a poet. He was part of San Francisco’s North Beach scene in the 1950s and ’60s, where he published a mimeograph poetry magazine called Desperado in the ’60s. Lawrence Ferlinghetti once said, “I would say Kell Robertson is one fine cowboy-poet, worth a dozen New Yorker poetasters. Let them listen and hear the voice of the real America out there.”

I loved the old bastard and I miss him already. I’m going to miss him calling me during my radio show to request songs by Hank Williams, Waylon Jennings and himself. I’ll miss him saying, “Ride easy!” instead of “goodbye.” I hate the fact that he’ll never appear live on The Santa Fe Opry again.

I’ll close hear with the same song quote with which I concluded the No Depression piece, from his song, “I Always Loved a Waltz.” 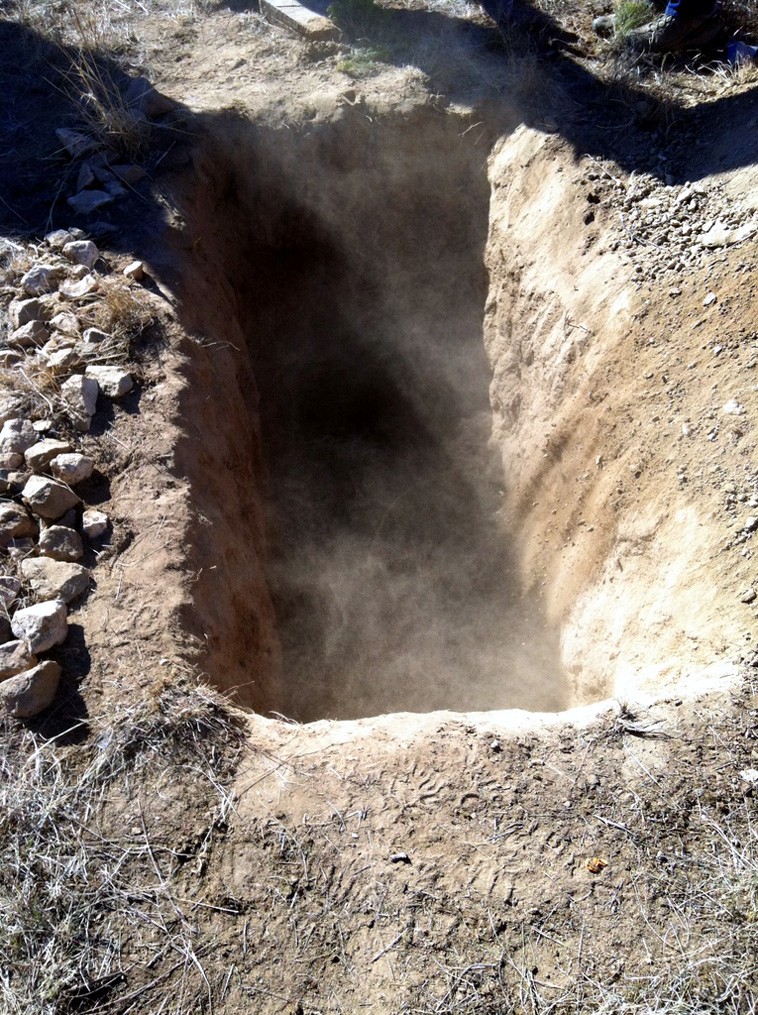 “Come on in, it’s cool and dark inside”

listen to Kell Robertson | Cool and Dark Inside