tony moffeit | the lost poem at the end of the universe 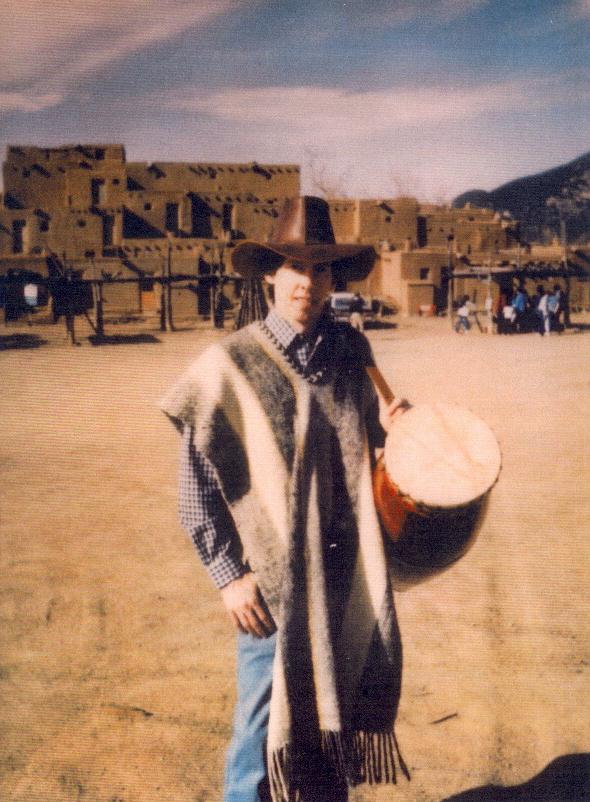 In a poetry reading some years ago in Pueblo, Colorado, Kell Robertson introduced himself by saying, “I’m Kell Robertson. I’m seventy-five years old. I drink two sixpacks a day and I puke on the sidewalk. And I’m looking for a woman.” To which a woman in the audience responded by shouting, “How could any woman resist that?”

So it is no surprise that my favorite poem of Kell’s begins with the phrase “a drunken night” because Kell’s autobiography is defined by “a drunken night.” It is my favorite poem of Kell’s, but I have never seen it in print. I transcribed it from a cassette tape which Kell sent me. He said he found it accidentally, hidden in his guitar case, having carried it around in his guitar case for years and years. It is titled “december 1979” and it is the lost poem of Kell Robertson’s. A few years ago, he wrote me that he had lost his copy of the poem, so I transcribed a copy from the tape he sent me, and sent it to him. I have never seen the poem in print.

Kell arrived at the poetry reading in Pueblo an hour and a half late. Everyone had given up on his appearing. But just when everyone thought he would not appear, Kendall McCook drove his pickup truck to the front door of Wireworks Coffeehouse and Kell tumbled out of the front seat, accompanied by seven or eight empty beer cans, which bounced off the sidewalk as he got out. Then he went to the microphone, made his grand introduction, and began to sing the old Billy Joe Shaver number, “Old Five and Dimers Like Me.”

Everyone knew it would be one of the classic Kell poetry readings and as he sang “Old Five and Dimers Like Me” I thought about his lost poem, “december 1979”, and its classic beginning:

And even now, a week after his death on November 7, 2011, I am haunted by the opening of the poem, which makes a nice epitaph on paper. The poem continues:

Kell Robertson met the first requirement of an outlaw. It wasn’t his endless drinking. It wasn’t his shooting his gun at the moon. It was just that stubbornness to be yourself, to go your own way, as beat up as your cowboy hat or your boots, never giving up on that something called by some the creative act. The poem continues:

you want a metaphor, i’ll give you one
what about a dented can or a
cowboy with no horse to ride

When Kell finished his set in Pueblo, he walked off the stage, and I followed him outside to a patio, where he muttered under his breath, “This crowd never would understand Hank Williams.” The ending of the “lost poem” has the same kind of irony:

trains moan past busted shacks
and the night is colder than ever
as we thumb our matches into fire
take drags on death cough up blood
or pieces of the heart into a handkerchief
made of lovers’ tears aha!
well you wanted a metaphor
eat that one, motherfucker!
and go out into the rain, man,
where the songs are
you’ll never find them here

Now Kell is buried on the ranch outside of Santa Fe where he lived the last fifteen years of his life, and where his ghost can haunt the mesa.